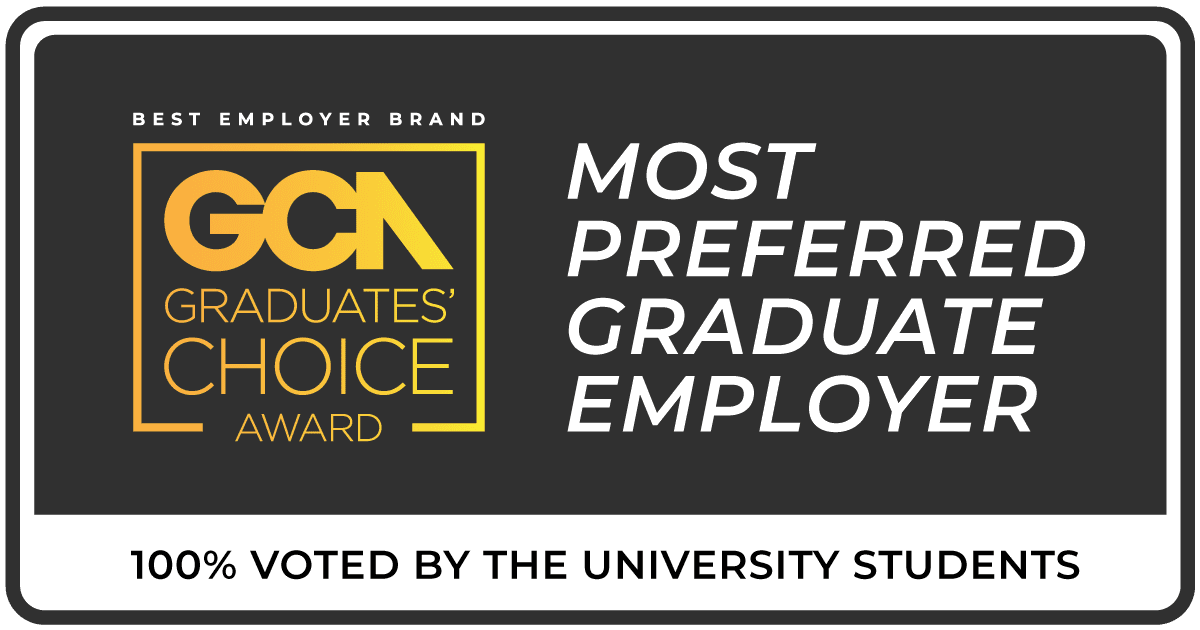 Proudly Malaysia's first and largest integrated producer of olefins and polyolefins, and one of the largest polyolefins producers in South-East Asia. Lotte Chemical Titan'​ main products are olefins (ethylene and propylene) and polyolefins (polyethylene and polypropylene). It has ten world-class manufacturing plants located on two integrated industrial sites in Pasir Gudang and Tanjung Langsat, Johor.

LOTTE Chemical Titan‘s production site in Malaysia consists of twelve Plants, two co-generation plants and three tank farms. They are located on 2 sites in Pasir Gudang and Tanjung Langsat in the state of Johor. Underground pipelines, shared utilities and controls enable facilities on these sites to operate as a single integrated petrochemicals complex. Vertical integration of olefins and polyolefins production has enabled the company to add value and realize gains along the value chain while our customers have the assurance of consistent quality and dependable supply. This integration facilitates higher operating rates and cushions the impact of cyclicality. In 2006, LOTTE Chemical Titan acquired PT LOTTE Chemical Titan Nusantara, Indonesia’s largest polyethylene plant in the country. This acquisition boosted the polyethylene capacity by about 80%, thus making us one of the largest producers of polyolefin in Southeast Asia.

Vote for Us @ Graduates’ Choice Award

Be the First to Review “Lotte Chemical Titan” Cancel reply

Vote for Us @ Graduates’ Choice Award

CAREERsense@HELP is the career guidance and testing centre at HELP University. The mission of this one-stop career guidance, testing and career development centre is to equip individuals and organisations with the relevant knowledge, attitude and skills needed for personal and career success.

This job board features some of the most preferred graduate employers, 100% voted by the students in Malaysia.

HELP University was being recognised as one of the employers’ preferred universities.

Established in 2011, Talentbank Group is a mover and shaker of the employability ecosystem focused on producing career-ready candidates and helping them with better careers, by connecting them with industry leaders that welcome prime talent. Copyright © Talentbank Group.